Could One in Five Diesel Vehicles Emit More Pollution than Advertised?

Diesel vehicles are considered one of the significant contributors to air pollutants. Over the years, authorities have searched for ways to effectively cut down or eliminate diesel pollution. Additionally, various laws and projects have been implemented to address the problem, but a lot of work must be done.

In research conducted in May 2021 by Emissions Analytics, annual NOx or nitrogen oxide emissions in the UK were found to have totaled around 17,900 tonnes over the EU and World Health Organization regulatory limits. Of the total emissions, 89% were released by Euro 5 and 6 diesel vehicles from 2009 to 2014. The volume of excess emissions is equivalent to about an additional 1.4 million cars driving around the UK.

Legal representatives of over 40,000 car owners filing emissions claims against different vehicle manufacturers reveal that about a fifth of the vehicles on UK roads regularly emit pollutants at dangerous levels. This contributes significantly to the toxic air problem that has long hounded the country. 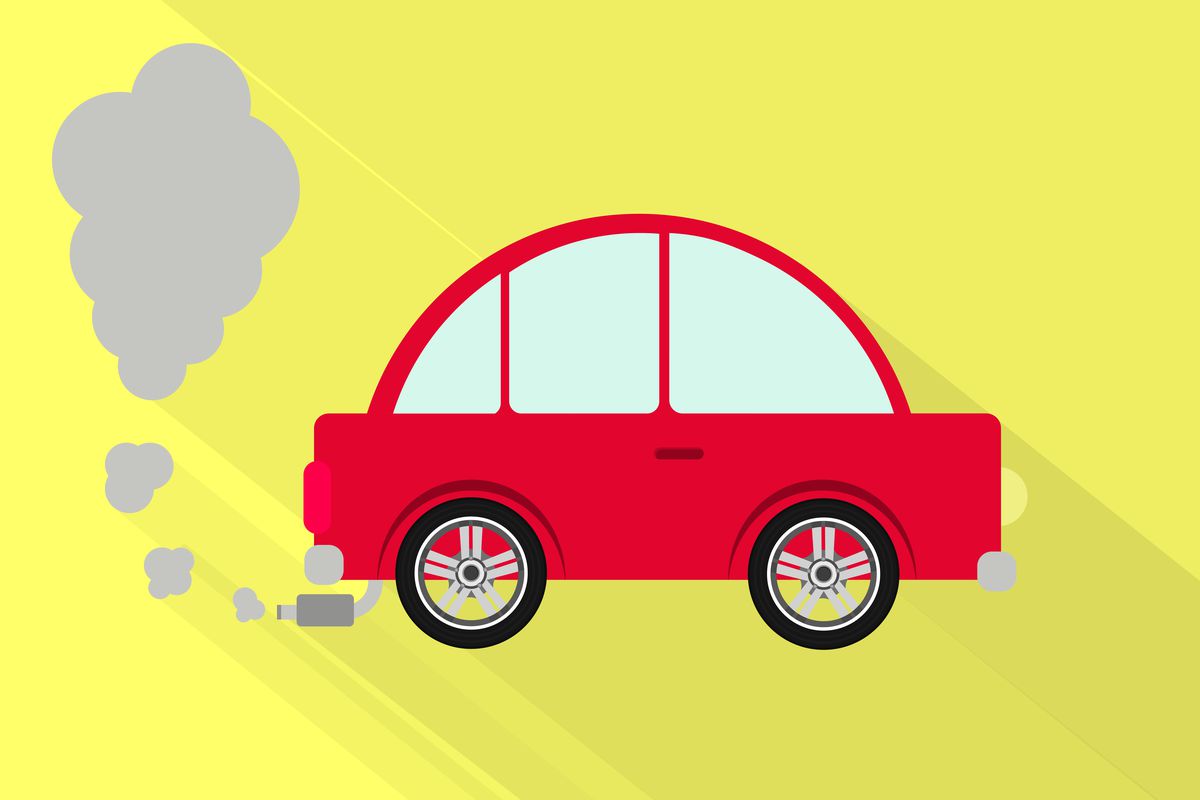 When it comes to pollutants, the primary focus is on diesel vehicles. The story did not start this way, though.

Years ago, before the diesel emissions scandal broke, diesel vehicles were believed to be the clean and safe alternatives to petrol cars. They released lesser CO2 or carbon dioxide, and their NOx emissions were within EU regulatory standards.

After US Environmental Protection Agency authorities discovered that Volkswagen sold diesel vehicles equipped with defeat devices to their American customers, the story changed. A defeat device is designed to detect when a car is being tested so it can automatically suppress emissions levels to within legal limits. However, when the vehicle is driven in real-world road conditions, authorities discovered that they emitted NOx at multiple levels over the EU and WHO legal limits.

This incident proved that NOx emissions have long been polluting the UK, and their levels were higher than what authorities and industry experts previously believed.

The diesel emissions scandal affected VW and other popular vehicle manufacturers, including Mercedes-Benz and its parent company Daimler, Audi, Porsche, Renault, Alfa Romeo, Jeep, Peugeot, and Nissan. Although it started in the United States, it soon spread to other parts of the world, mainly Europe and the UK.

Since the scandal broke, government authorities and agencies have been working to create laws and rules to reduce NOx emissions. The ultimate goal is to achieve zero emissions throughout the UK. Research numbers from 2021 reveal that of the approximately 34 million vehicles driven on roads across the United Kingdom, about 22% emit NOx emissions above the legal levels.

Affected car manufacturers have dealt with fines, compensation claims, and vehicle recalls over the years.

Many feel that all the actions of authorities and the government are insufficient. Representatives from law firms representing affected car owners call on the UK government to develop stricter laws and regulations focused on vehicle manufacturers.

NOx or nitrogen oxides are responsible for the formation of smog, acid rain, and ground-level ozone (also known as lousy ozone). It has environmental repercussions, as well as adverse effects on human health.

Some of the most common effects of NOx on a person’s health include asthma and aggravated asthma (for those who already have it), lung problems, difficulty breathing, eye irritation, and other respiratory conditions. Severe cases often lead to serious health effects that can significantly change one’s life. Some of these included increasing risks of certain cancers and cardiovascular disease. In some cases, constant exposure to NOx can lead to early death.

For car owners affected by the emissions scandal, the law allows them to file for compensation against the manufacturers that mis-sold them their diesel vehicles. An emissions claim is a legal claim that will reward you with payment for mis-selling your manufacturer did. You can get your money back if:

The compensation amount varies according to the circumstances of your case, as well as on the manufacturer…

How do I file my diesel claim?

The claims process can take months (or even years), working with professionals with years of experience in the field. Get in touch with a panel of emissions solicitors who are regulated, committed, and have successfully filed emissions claims for car owners like you.

Emissions.co.uk perfectly fits the description above. Visit their website and get in touch with them right away.

The 7 Most Dangerous Types of Skin Cancer

The 7 Most Dangerous Types of Skin Cancer